Pols Roll Out the Red Carpet for Tinseltown Workhorses

Creative Rights Caucus Co-Chairmen Judy Chu, D-Calif., and Howard Coble, R-N.C., are doing their part to help give unsung Hollywood film and TV workers their due by co-hosting an entertainment industry event showcasing the pivotal contributions the below-the-line set brings to the table.

The wide-ranging “Beyond the Red Carpet: Movie & TV Magic Day” exhibition is scheduled to take possession of the Cannon Caucus Room on Wednesday from 4 p.m. to 7 p.m. Event promoters told HOH members and staff are welcome to explore the interactive showcase. 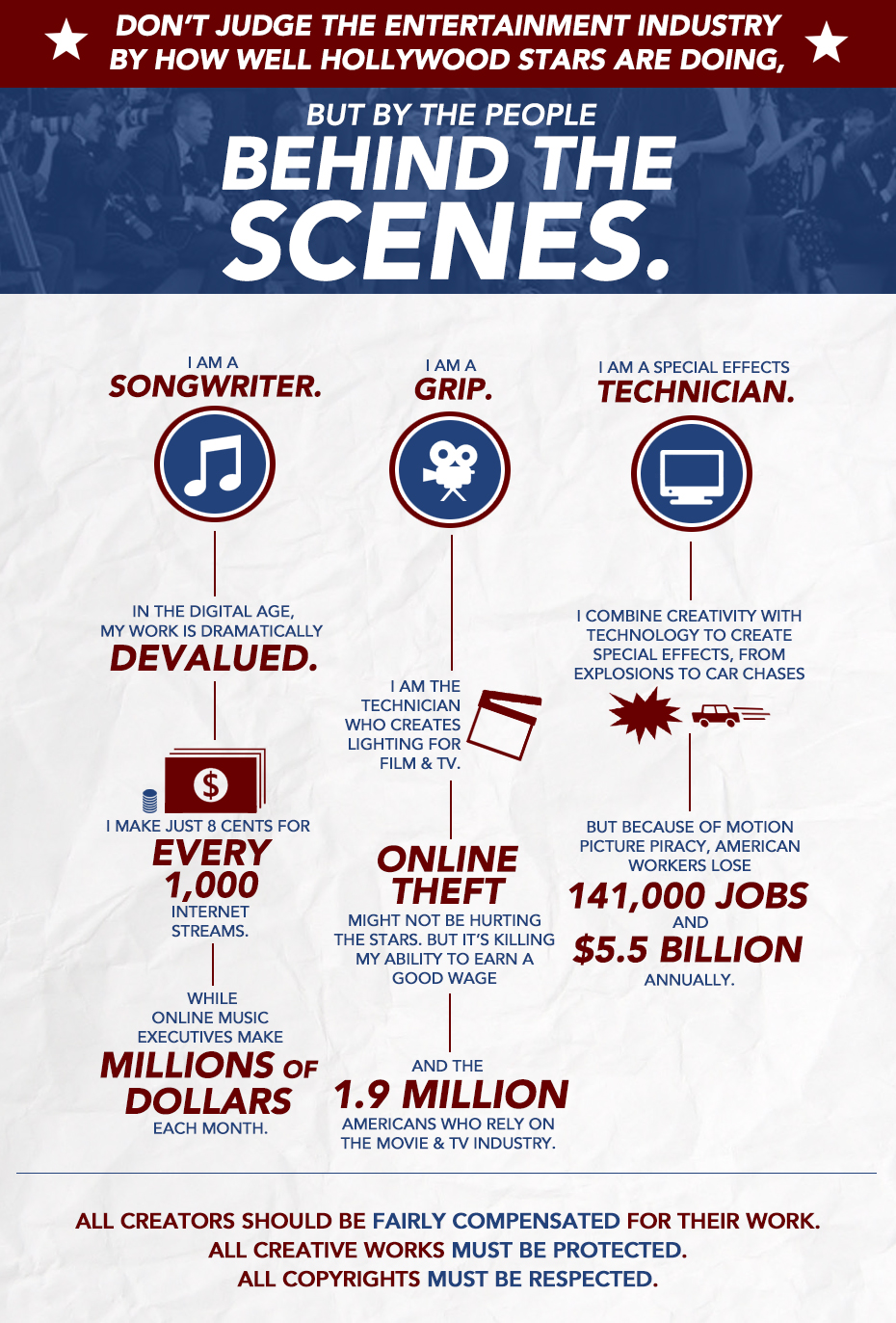 “The shows and movies we’re all talking about, ... these are the real people behind them,” a House aide said of the assembled talent expected to be on hand.

Support staff projected to get their moment in the spotlight include a make-up artist from the SyFy series “Face Off,” a costume designer from AMC’s spy-driven, Revolutionary War serial “Turn,” animators involved in Disney’s Oscar-winning, grrl power-fueled feature, “Frozen,” as well as a veteran film colorist.