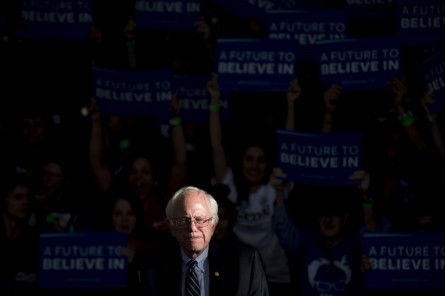 Two of the least bipartisan senators in 2015 are running for president in 2016, a reflection of the polarized race playing out across the country.

The rankings are based on how often members work across party lines, including bill sponsorship and co-sponsorship. A total of 38 senators received a positive score in bipartisanship for 2015, up from 36 in the 113th Congress. Sen. Joni Ernst, R-Iowa, is the last of the positive scores in 2015, and Sen. Jeanne Shaheen, D-N.H., starts the negative ratings.

Related: See photos, follies, HOH Hits and Misses and more at Roll Call's new video site. Get breaking news alerts and more from Roll Call in your inbox or on your iPhone.