New Kids on the Block

Newly elected members of Congress all have interesting résumés.

HOH pulled some favorites about these members.

As new House member orientation kicks off Monday, look out for more information about these soon-to-be freshmen. 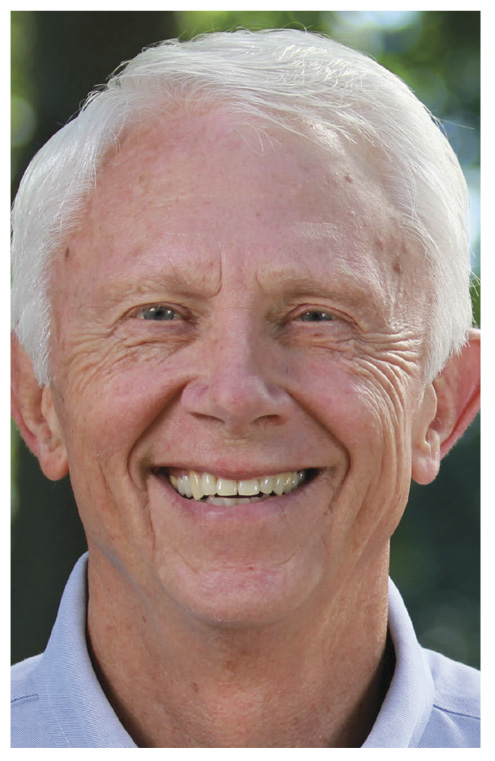 Bergman is a former Northwest Airlines pilot and a former commander of the Marine Corps Forces Reserve, retiring as a three-star general in 2009. 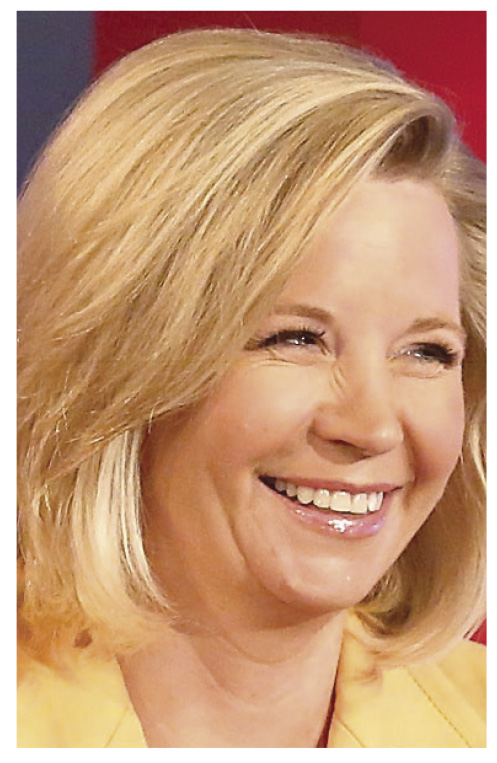 Cheney will serve in the same congressional seat once held by her father, former Vice President Dick Cheney. She has previously served in the State Department during her father’s time in the White House, and was a Fox News commentator. 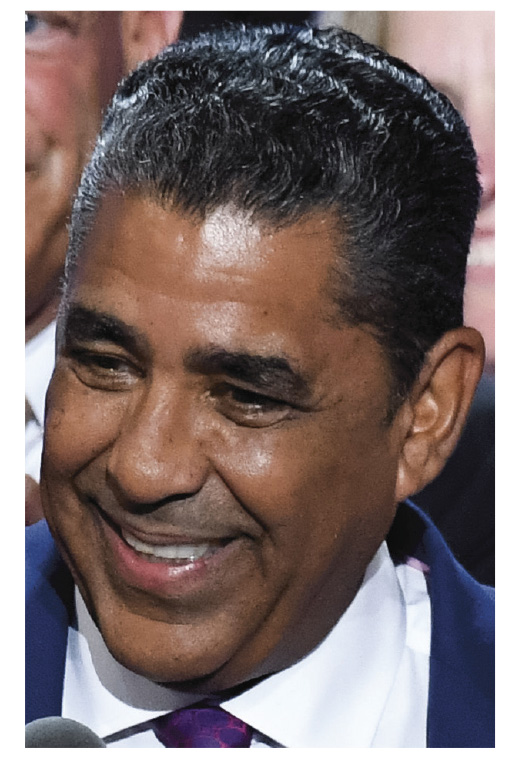 Espaillat is the first Dominican-American elected to Congress. He also had the same distinction in the New York state legislature. He lost twice to Rep. Charles B. Rangel in the Democratic primaries in 2012 and 2014. 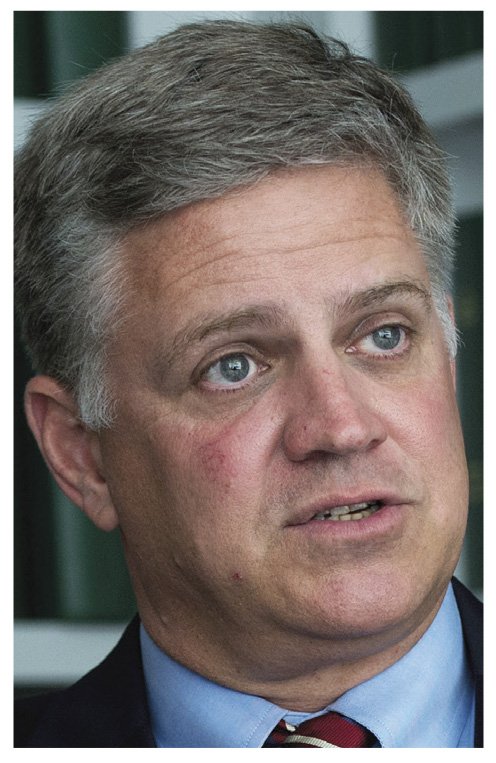 Ferguson is a small-town dentist who served as mayor of his hometown of West Point, Georgia, from 2008 until this year. 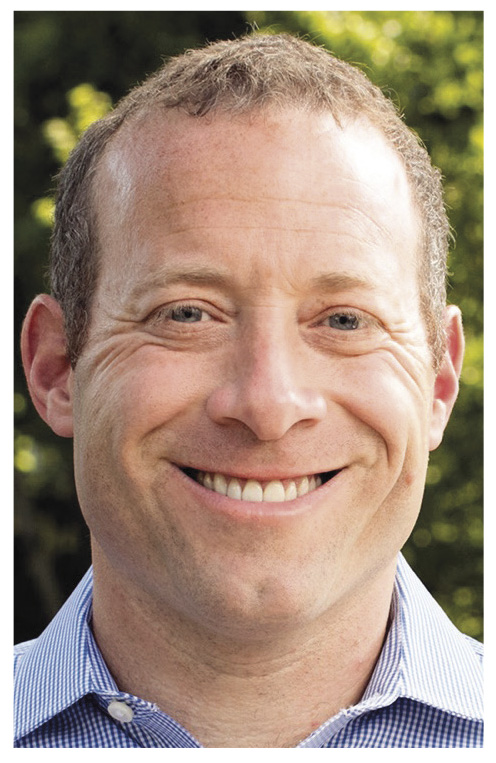 Although it was his first run for office, Gottheimer is no stranger to Washington. He’s a former speechwriter for President Bill Clinton and was an intern for former House Speaker Thomas S. Foley. 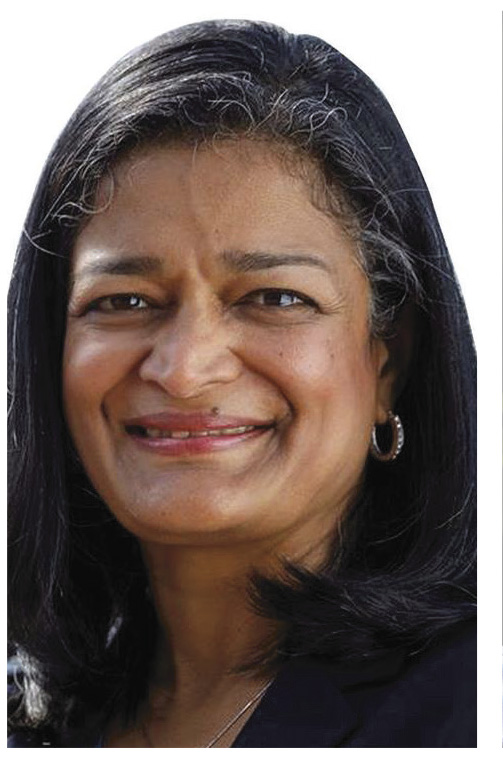 Jayapal was born in India, making her the first woman of South Asian ancestry elected to the House. She said working on leveraged buyouts for a brokerage firm “drove me to working for social justice for the next 25 years.”

Lawson tried out for three American Basketball Association teams. The gym where his alma mater, Florida A&M University, plays basketball is named after him.

A former bomb disposal expert, Mast lost both his legs in 2010 in Afghanistan when the last improvised explosive device he found detonated. After retiring from the Army, he worked for the Department of Homeland Security. 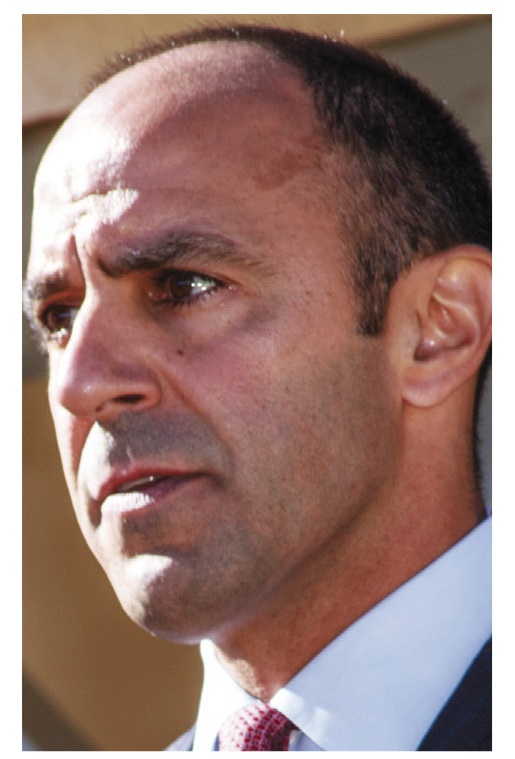 Panetta is the son of former CIA Director Leon Panetta. He served as a Navy Reserve intelligence officer in Afghanistan and was awarded a Bronze Star in 2008. 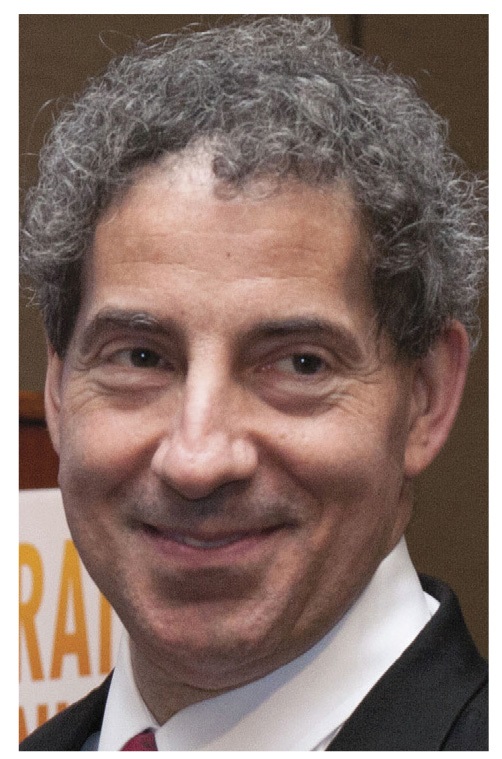 Raskin has served in the Maryland Senate since 2007, where he led efforts to abolish the death penalty, decriminalize marijuana and grant legal recognition to same-sex couples. 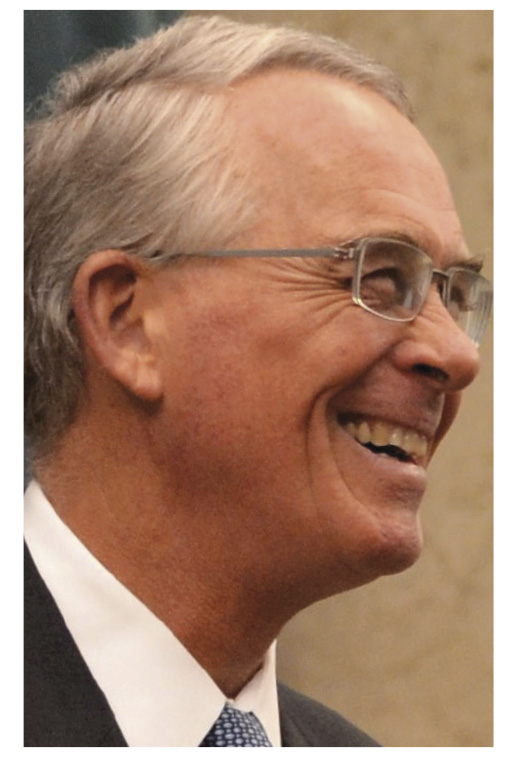 Rooney, a construction company magnate, was appointed by President George W. Bush in 2005 as U.S. Ambassador to the Holy See. 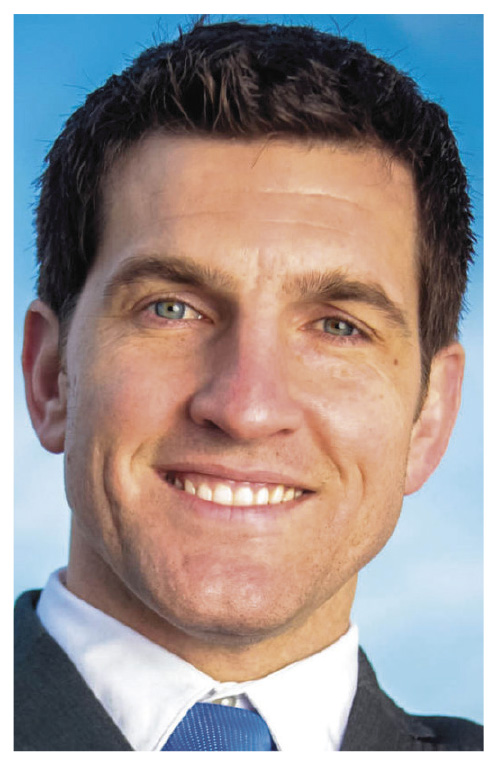 Taylor is the second Navy SEAL to be elected to the House, after Ryan Zinke of Montana. He served as a sniper in Iraq for three months in 2005 before being injured and evacuated out of the country.