For four years, one title has eluded Michele Bachmann, and it's not "president." 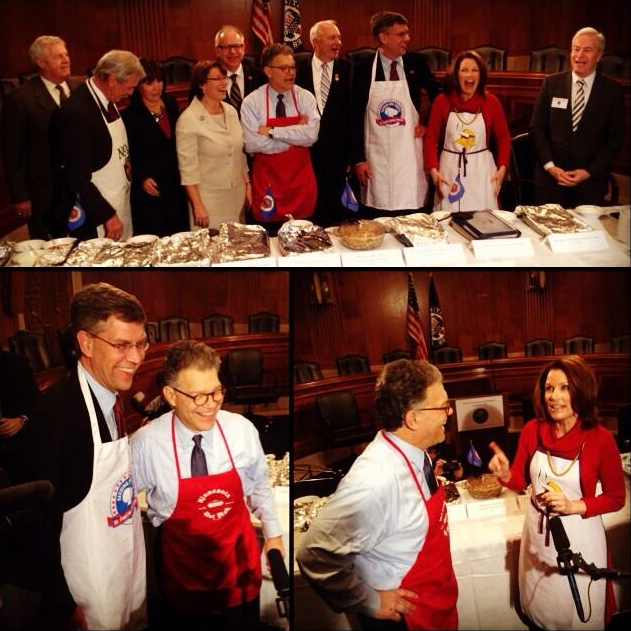 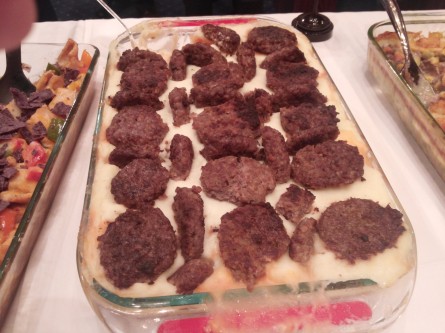 Unfortunately, just as Mitt Romney kept her from the top of the national ticket, two-time hotdish champion Tim Walz, D-Minn., vanquished Bachmann from the win she so desperately coveted. 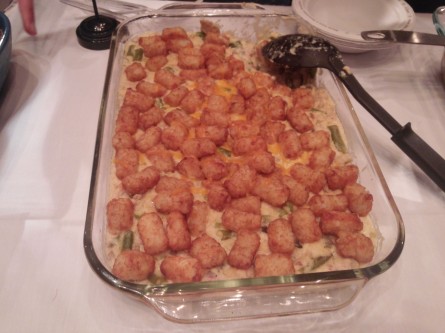 To the victor, goes the Pyrex with a special plaque. Morning “Hot Chow” Hotdish: 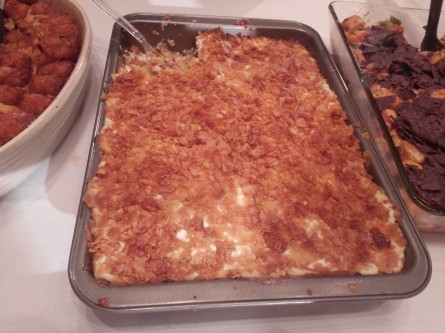 Bachmann, clad in a Minnesota Vikings apron, told reporters and colleagues that if she didn't win this year, she'd consider asking for an ethics investigation into the judging.

Pride of the [REDACTED] Hotdish 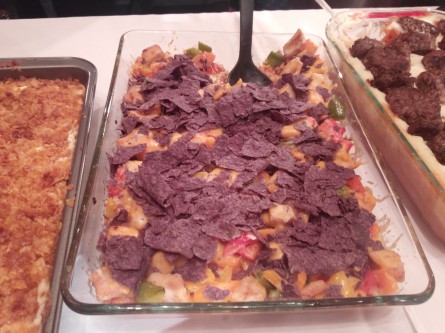 When HOH asked before the contest which hotdish was hers, she would not drop a single hint, for fear she might jeopardize her chance at winning. 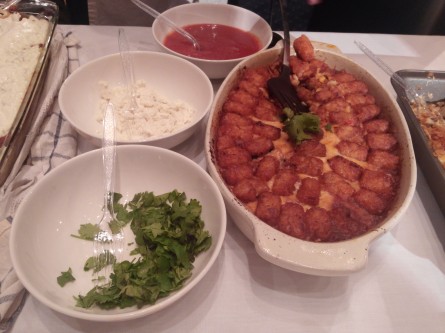 Her dish, a Tex-Mex creation with a name playing off the polar vortex that pummeled the Midwest this winter, included more than 30 ingredients, including precise measures of several half-teaspoons of various seasonings.

Alas, it was not enough.

Bright lights focused on the mostly-apron-clad Minnesota delegation as they posed for pictures behind their dishes in the Dirksen Senate Office Building. 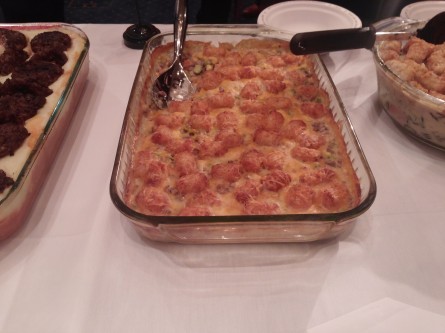 Sen. Amy Klobuchar, D-Minn., declared she could not stay for the hotdish-off because she had to meet with President Barack Obama, though she said she considered "canceling on the White House" for the occasion. 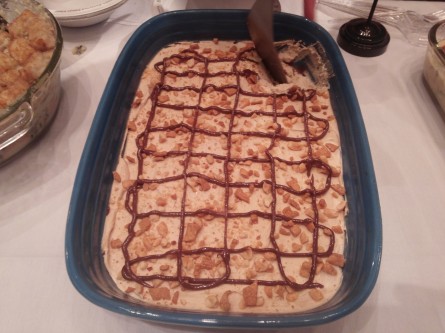 She also said she knew the excuse would not fly with Bachmann, one of the president's most vocal tea party detractors. 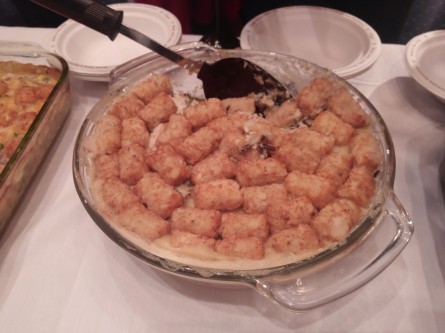 Meanwhile staffers and reporters flitted about, snapping cell phone photos and gossiping about who this year's winner might be. 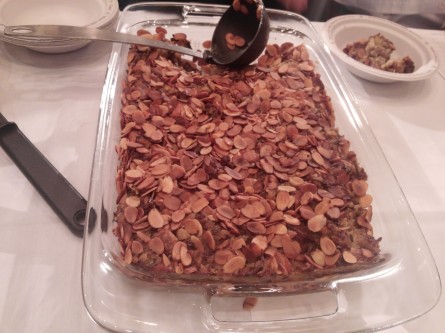 Former Reps. Gerry Sikorski, D-Minn., and Vin Weber, R-Minn., had the dubious honor of judging the contest, having to eat all 10 hotdishes — a feat so challenging that Franken directed photographers to snap away at the pile of empty bowls in front of the members. 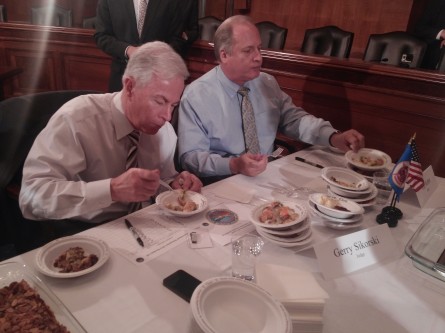 "That's the shot right there, if you're looking for it," Franken said, as he turned the soiled, disposable bowls out toward the camera (a skill he no doubt adapted from his years in television).

"They took off their jackets, so you know they mean business! Sharpies in one hand, forks in the other!" exclaimed one staffer to another, earlier, as a crowd watched the two former lawmakers stuff their faces with food.

Their bellies full, the judges eventually declared what sounded, at first, to be a three-way tie. In the end, Sikorski and Weber decided to give Walz’s tot- and green-bean-filled version the nod, dropping Klobuchar’s chilled peanut butter- and chocolate-filled confection (so rich, but so worth it) and Minnesota Republican John Kline’s sausage-studded, cornflake-crusted creation (well played, sir!) into second place.

Franken, meanwhile, was happy to tell anyone who would listen about his family recipe. “I never get tired of describing this dish,” he told a TV reporter who happened to wander into the tail end of a conversation surrounding his mother’s (Grandma Phoebe) sauerkraut-laced offering.

And although he failed to reclaim the title — Franken shared the crown with former Republican lawmaker Chip Cravaack in 2012 — the unflappable organizer had already begun plotting his path to victory in next year’s battle: beans.