He may (again) be done punching a clock under the Dome. But boomerang staffer Shane Skelton remains in awe of what he’s seen and done while working in the legislative branch. 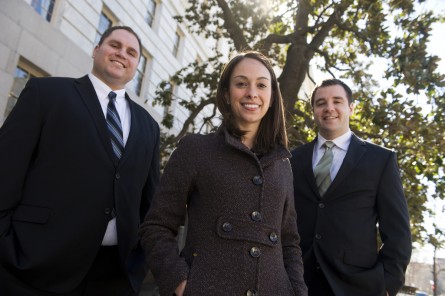 The one-time GOP aide — who first got his feet wet interning for Rep. Jim Jordan, R-Ohio, and most recently swam with the sharks over at the House Budget Committee — recently decamped from the Capitol to become executive director of the Alliance for Innovation and Infrastructure.

Skelton told HOH he learned much from toiling within the halls of Congress — not the least of which was developing an abiding respect for the institution as a whole.

His most moving experience: Watching all the hard work he poured into the bipartisan spending plan crafted by then-Budget heads Paul D. Ryan, R-Wis., and Patty Murray, D-Wash., finally pay off . “Being on the floor for consideration of a bill that was certain to become law was incredibly exciting. It was also a great reminder that Congress can get things done,” Skelton said of the bicameral budget deal.

He even kinda-sorta admired the haters.

“I think many undervalue how hard Members of Congress on both sides of the aisle work and how strong their commitment to serving their constituents is,” Skelton shared via email. “Whether voting for or against, Murray/Ryan was a great example of both.”

Skelton is also a fan of how one learns to be resourceful as a public servant. He hailed the “ability to spend an entire day inside during the winter and still get seemingly all of your errands done while at work (eat, send mail, bank and etc.)” as an amazing benefit.

He capitalized on down time by seeking out his personal happy places, a roster of retreats that includes:

The cafeteria tucked away atop the Library of Congress' Madison building 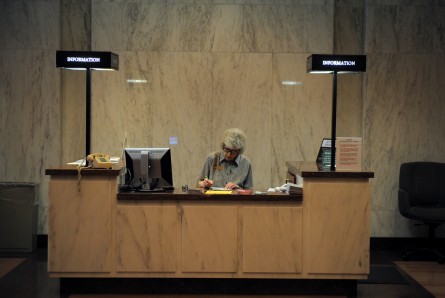 “The teriyaki chicken bowl is a great bargain for the food,” he said, noting that congressional staff get a price break on meals. Per Skelton, the cafeteria “is starting to catch on,” but remains lower profile than a certain highly publicized doughnut stand (the so-called secret Dunkin' Donuts.) 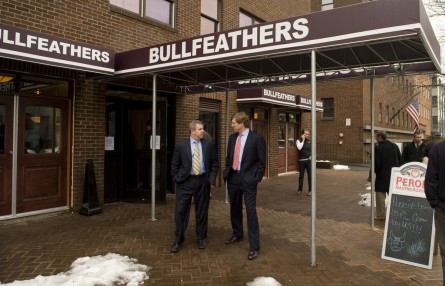 “Bullfeathers is an easy favorite because of its location,” he said of the just-off-campus eatery . 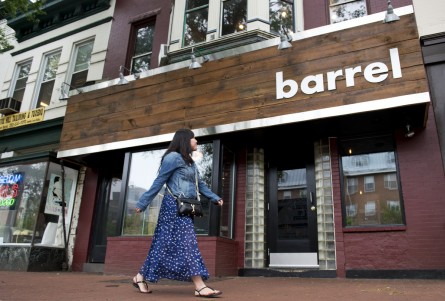 Although the restaurant remains a relative newcomer to the area, Skelton cheered on Barrel for fielding a “great Scotch selection.” 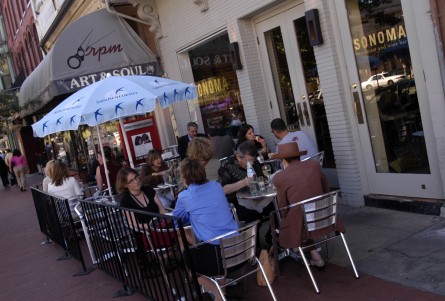 Skelton tapped the oenological oasis , not for its intoxicating beverages, but for its standout pies. “Sonoma has a great pizza selection,” he said.

The most important quality shared by all the aforementioned hangouts, Skelton said, is a “laid back atmosphere.” Because as “After Dark ” devotees well know, no one works all the time.

Related: Tap Into Something Special With Barrel Bullfeathers' Soul Intact After Major Renovation The 114th: CQ Roll Call's Guide to the New Congress Get breaking news alerts and more from Roll Call in your inbox or on your iPhone.